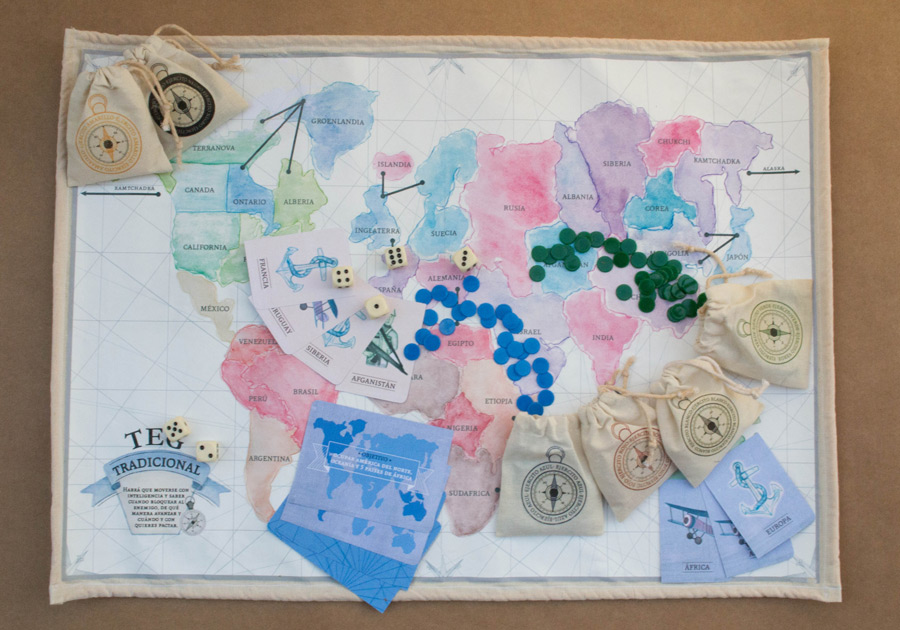 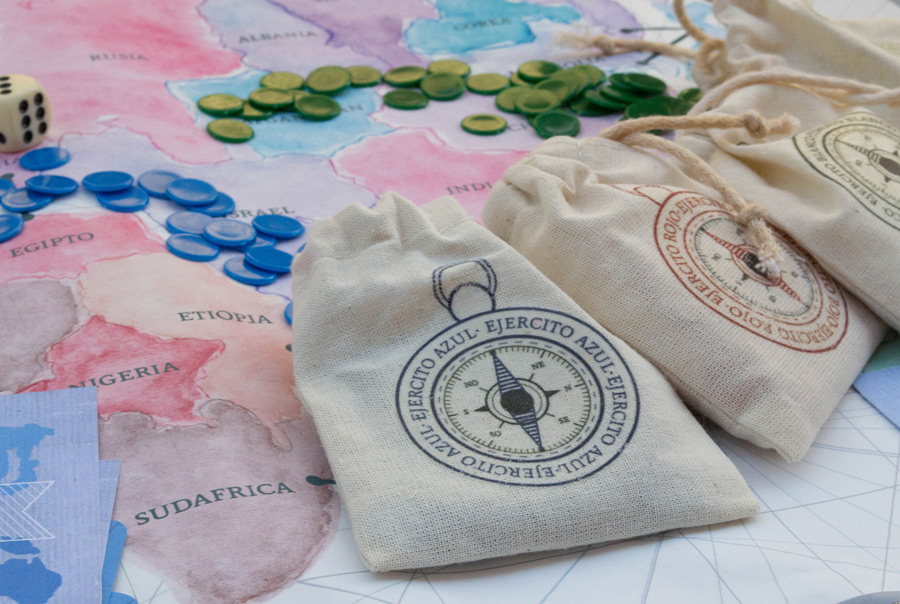 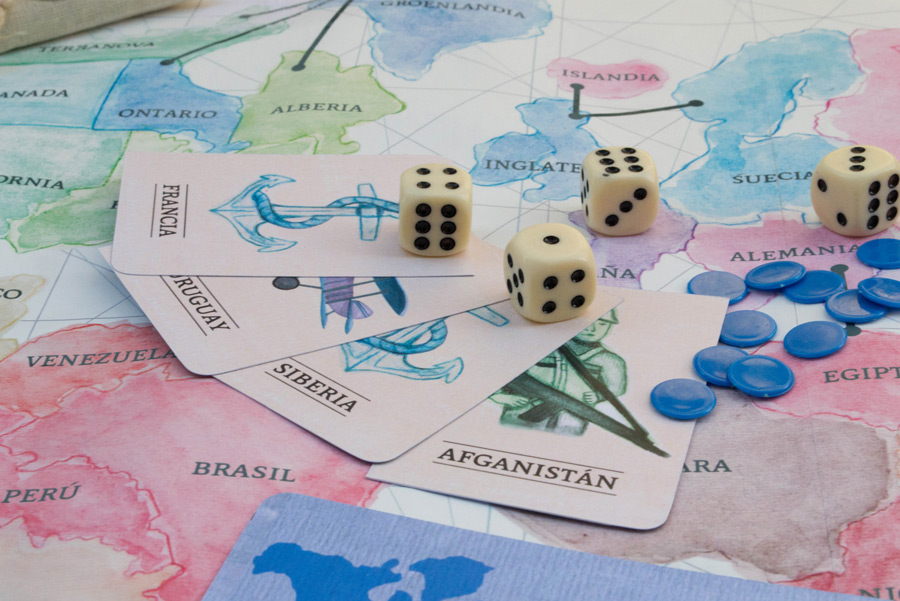 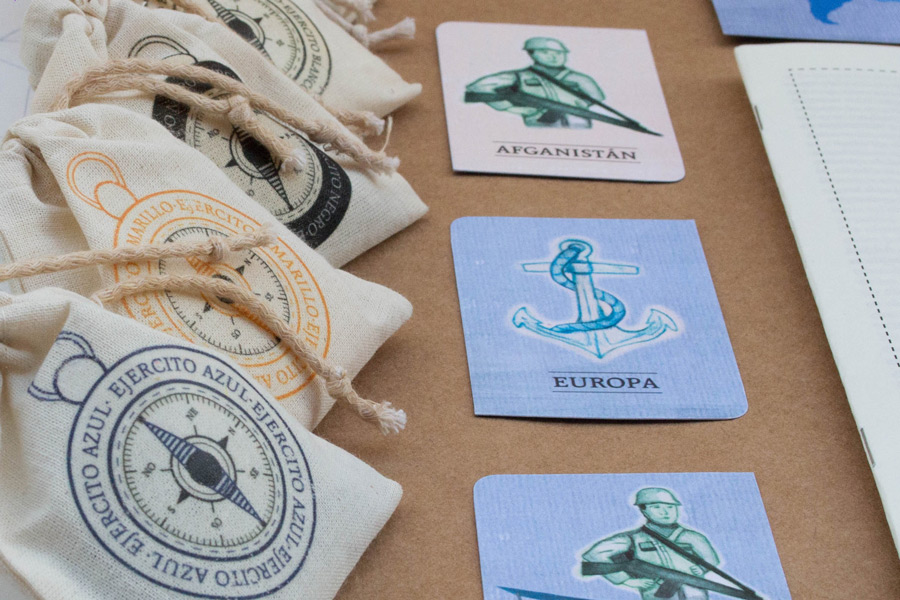 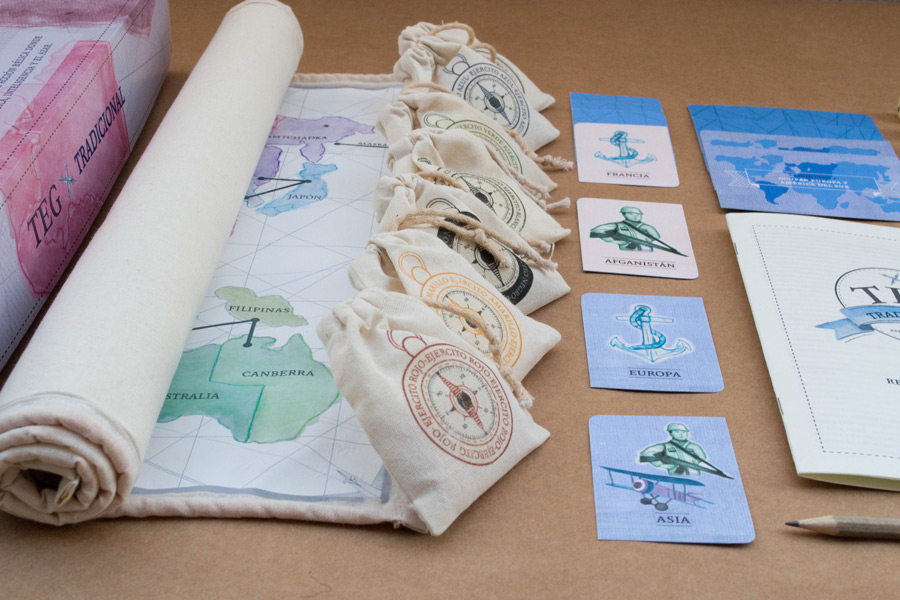 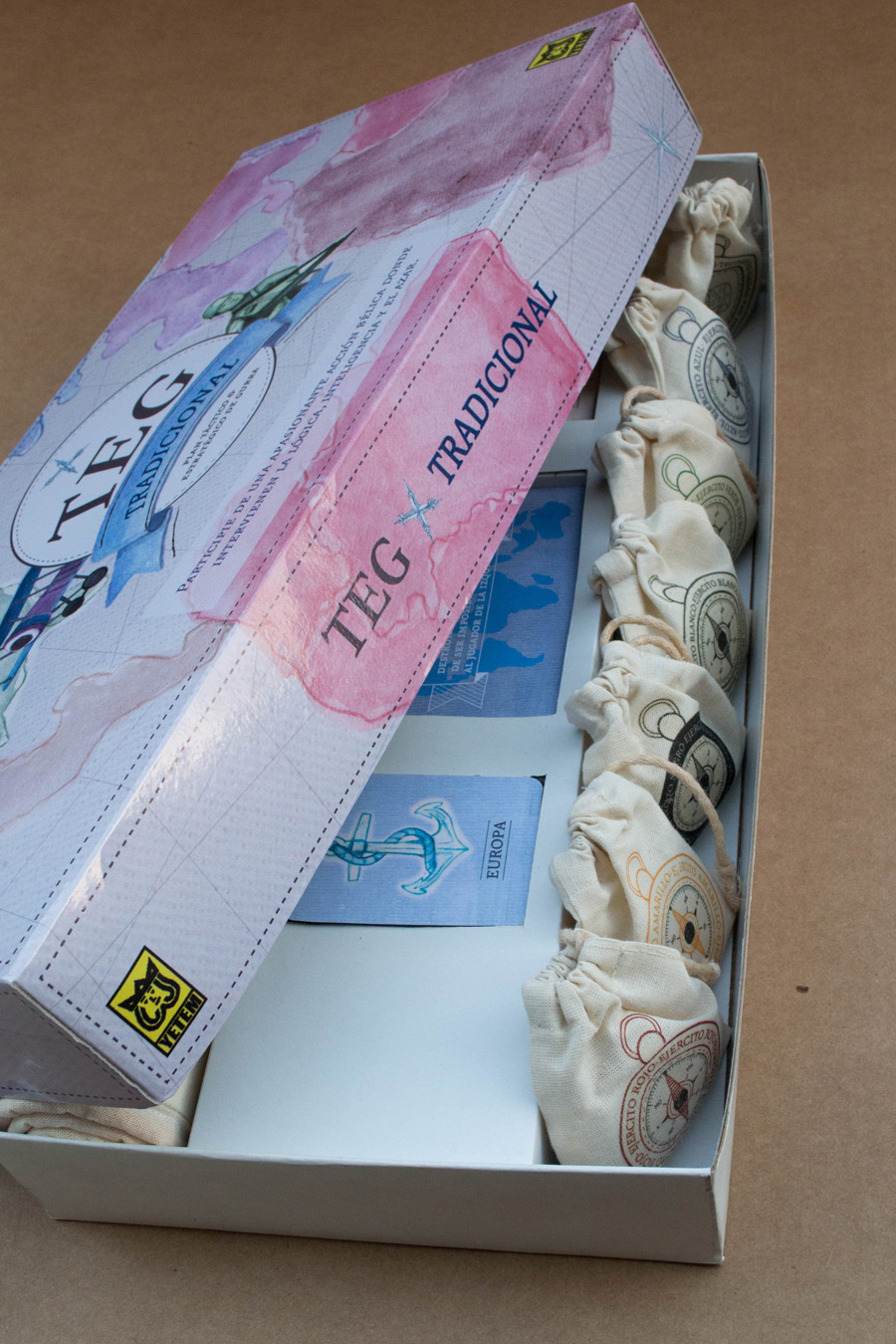 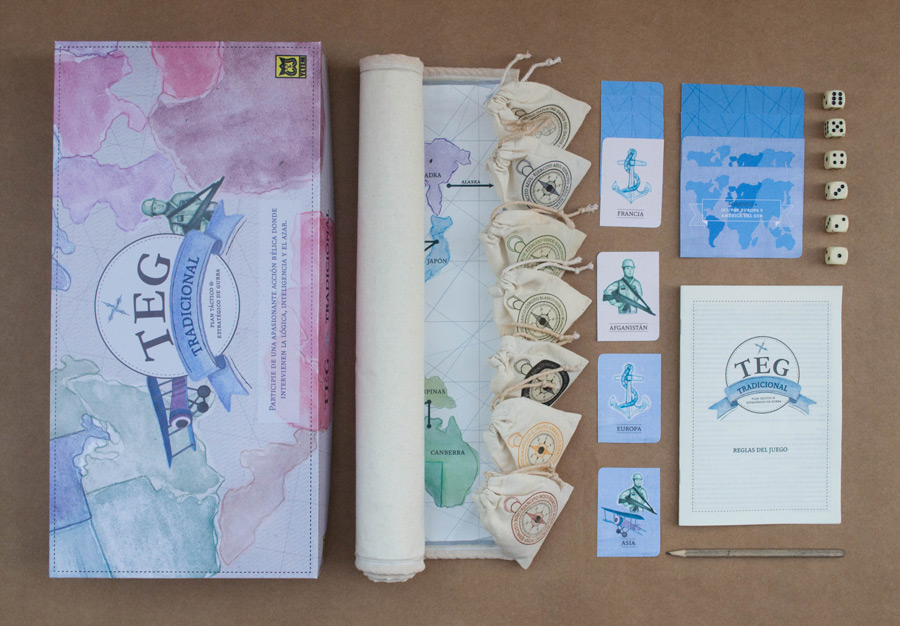 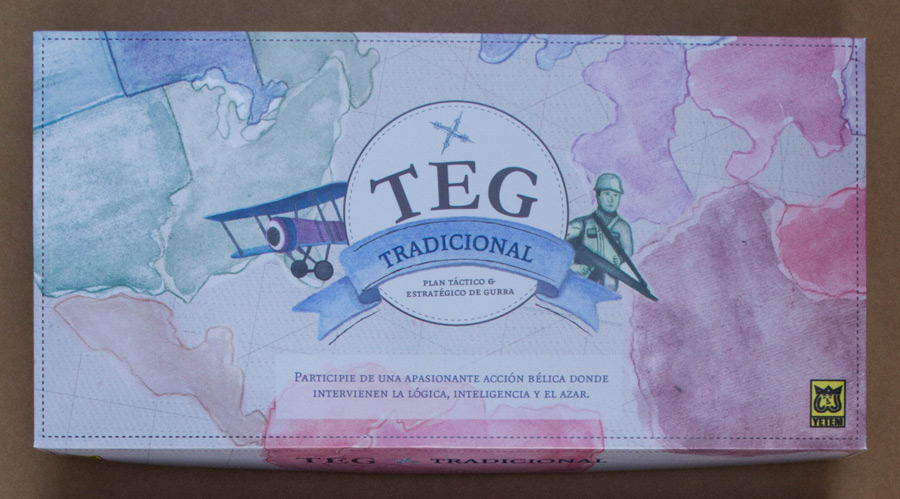 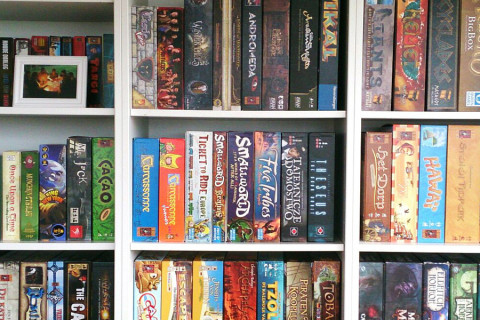 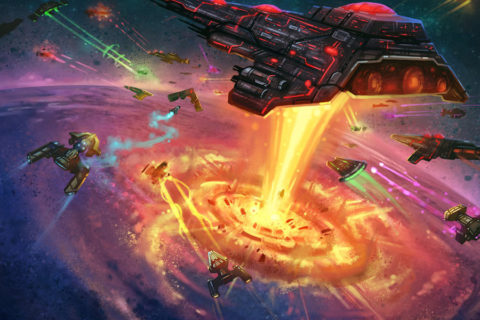 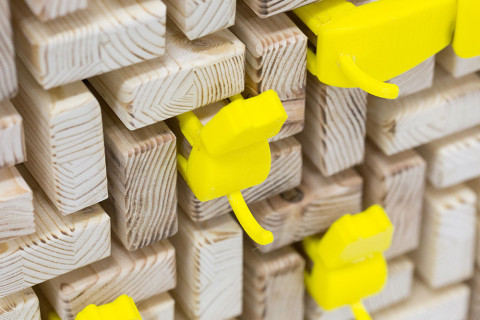 One response to “Argentine strategy wargame based on the popular Risk”