During the FIFA World Cup in Brazil, Red Devil football player Dries Mertens played board games with his teammates in their spare time. Between training sessions the popular Dutch game Keezen (Dog Royal)

was one of their favourites. Not only Mertens, but also his teammates Jan Vertonghen, Moussa Dembélé and Nacer Chadli are really into board games. “We don’t spend much time watching movies in our hotel rooms anymore. Often we play a game in the lobby of our hotel where most of the guys hang out,” says Jan Vertonghen. Keezen is a popular Dutch game, a sort of advanced version of Ludo, in which players race their four tokens in their colour around the game board from start to finish. Unlike Ludo, Keezen is played with playing cards instead of dice. The cards represent different kinds of actions you can use during your turn to race to the finish or to frustrate your opponents. Is it because of its simplicity, the link to its predecessor Ludo, or just the social interaction? In any case it’s a fact that Keezen is becoming extremely popular in the Netherlands. No wonder that Red Devil players Jan Vertonghen (former Ajax player), Moussa Dembélé (former AZ player) and Dries Mertens (former PSV player) became enthusiastic about this board game during their time in the Netherlands. Together with Kevin De Bruyne they compete against each other between training sessions and keep track of their scores. “Dries and I now stand at a disadvantage against Moussa and Kevin,” says Vertonghen with a smile. on Instagram. Together with his teammates they take on the role of settlers, attempting to build and develop cities while trading and acquiring resources. Besides negotiating skills, this game requires some strategy to win as well. The Settlers of Catan is one of the most popular games of today, no wonder that The Washington Post called it ‘The Board Game Of Our Time’. What board game should Dries Mertens try next time at the Fifa World Cup in Russia 2018 or Qatar 2022?

Get your copy of Catan (5th Edition) 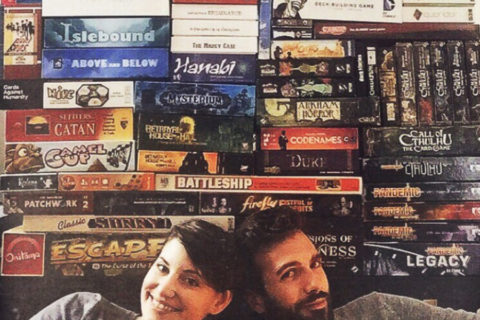 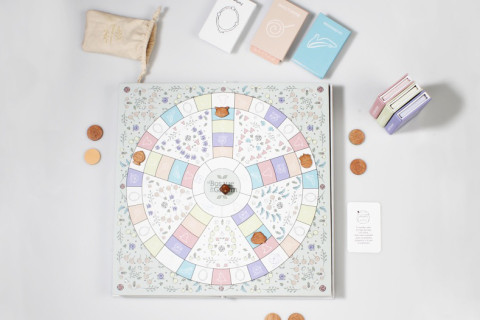 Your team was absoluty amazing!

Games are a great source and medium to stay fit and healthy. All those individuals who are bored at home and facing the daily hectic professional routines can consider playing sports, games or watching movies from the online sites by using the VPN services.

This bag is perfect for those who are always on the go! The Louis Vuitton OnTheGo bag is stylish and spacious, and it has a lot of compartments and pockets to keep all of your belongings organized.