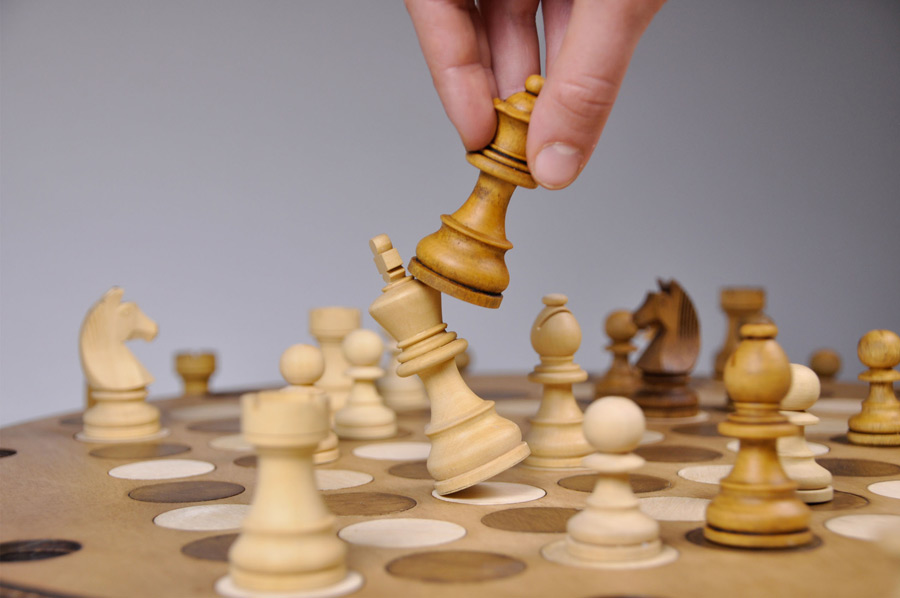 The TATA STEEL CHESS tournament is currently ongoing in Wijk aan Zee, Netherlands, and it has been a bag of surprises so far. Running from January 16-31, the TATA STEEL CHESS tournament is one of the most prestigious in the world for masters of board strategy. With just three rounds left in the tournament, Anish Giri is the sole leader after a disappointing outing so far in the tournament from the world leader Magnus Carlsen. Carlsen’s poor play has seen him draw against Harikrishna and then lose to Russia’s Andrey Espinenko in round 8. Further down the line, Alizera Firouzja split his game with Nils Grandelius. At the same time, the two best players in the world, Carlsen and Fabiano Caruana, held each other to a stalemate in the marquee game of Wednesday. Could this be the year of Giri? The Dutch do hope so with much enthusiasm as he commands the pack going into the final rounds. Giri has looked solid all tournament with six points so far. A review of the round that was is in order while projecting ahead.

Giri continued his fine form to solidify his first place, with a win over Poland’s Radoslaw Wojtaszek, while Espinenko got the win over David Anton. The 18-year old Russian has shown great poise and control to find himself in the mix for the title. After his victory, he was tied first with Giri before stepping down to tied second place after the Dutchman took down Radoslaw. Perhaps the most impressive player of the tournament so far, Alireza Firouzja was temporarily tied first, after taking a draw from Nils Grandelius, before sliding to second place after Giri’s win. Grandmaster Maxime Vachier-Lagrave has had a tournament to forget after only claiming his first win of the tournament against Alexander Donchenko, who honestly had no right to lose the game after taking early control. However, the main attraction of the day was the match between the two best players in the world, as Grandmaster Magnus Carlsen went up against Grandmaster Fabiano Caruana. It ended in a draw, which should not be much of a surprise given Carlsen’s recent form, but both players had slight opportunities to press their advantages at different points in the game. Carlsen opened well but got too cautious as the game went on, while Caruana recovered nicely but played safe for the most part.

Round 11 will come up on Friday, with one of the most highly anticipated contests pitting Carlsen against Giri. This surely will be a crucial game in Giri’s charge to win his first Tata Steel Chess tourney and another opportunity to have that fun pregame exchange he likes to have with the world number one. 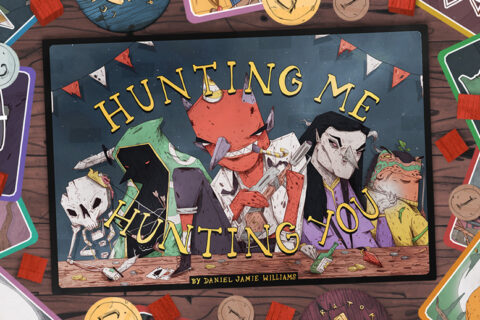 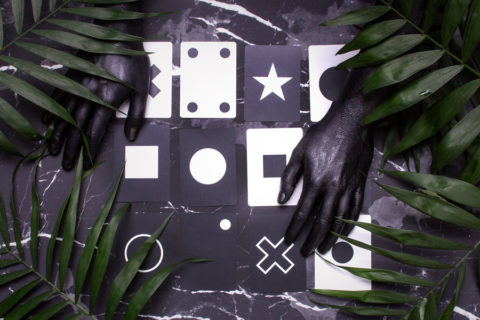 A game to improve your spatial and visual memory 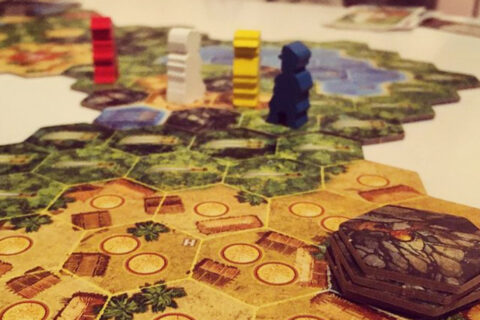