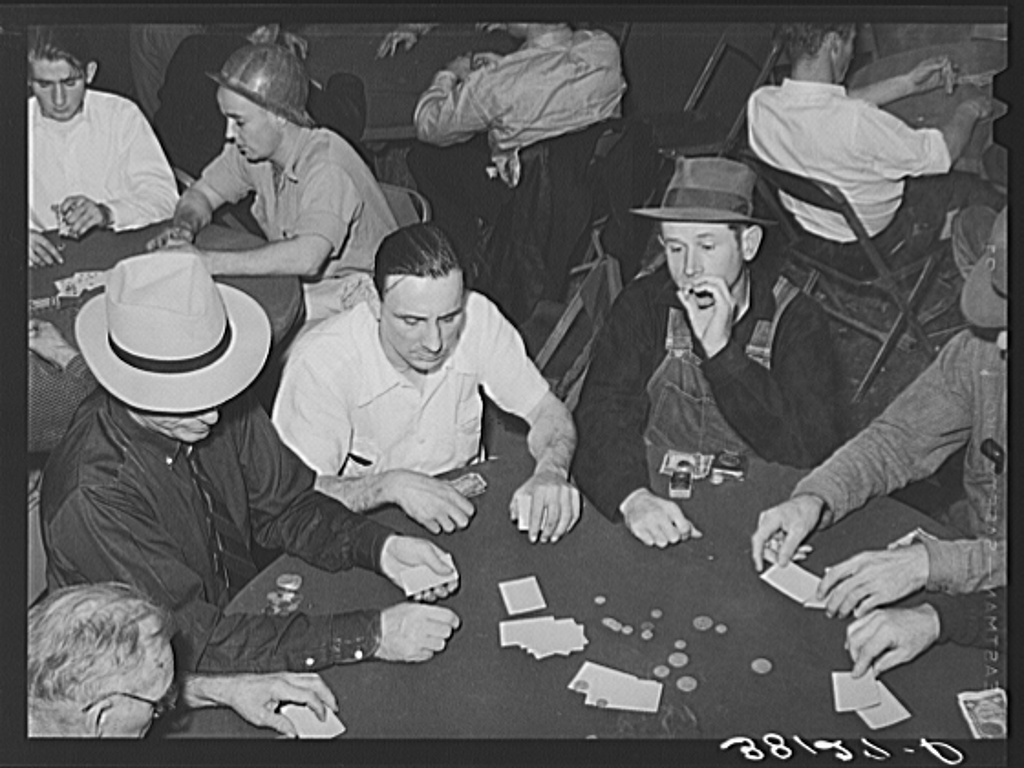 If someone asked you to list the traditional card games, poker would probably be one of the first ones you mentioned. Still, the word poker can mean a whole range of different games, from the simple and straightforward, to the strategically complex. Seen and unseen cards, community cards that anyone can use, and even wild cards that can be anything you want, make poker one of the most varied and interesting card games of them all. So, let’s look at the basic variations as well as some of the crazier poker games that have come to light in recent years.

The simplest form of poker is the one you probably played as a kid in which you get five cards facedown. Having checked your cards, you can then swap as many as you want to try and make the best possible hand. That is draw poker, and it’s an excellent way to learn the basic rules as well as try your hand at betting and bluffing.

Mixing things up a little, stud poker deals some of your cards facedown and some faceup, teasing your opponents about what hands you may have. You can play this one with five or seven cards with different numbers dealt faceup or down. Once again, the skill is in the mind games, and you need an ice-cool expression that gives nothing away.

The third, and these days the most popular form of poker, is community card poker, usually played like Texas Hold ‘em. In this game, you get two cards facedown and share five community cards with the other players. These are dealt as three together (the flop), then a fourth card (the turn) and a fifth (the river) with a round of betting before each deal.

Whichever variation you play, the same basic rules apply such as the ranking of the different hands. The top hand is a royal flush — ace to 10 of the same suit — but the chances of getting a royal flush are 647,740 to one. You’d have to play 20 hands of poker every day for 89 years to get one, and even then, there are no guarantees. By comparison, you will get the lowest hand — a “high” with no other combinations — more than half the time, with the odds of 0.995 to one.

It’s hardly surprising, then, that one of the most popular poker variations is the use of wildcards. Here, you can use a typically insignificant card, such as a two or three, as any card you want, improving the odds of getting a good hand significantly. In Follow the Queen, the wildcard is the next card dealt after a queen goes faceup. You can also improve hands by playing with a stripped deck or a combined deck, which has the cards only from eight upward, from one or two decks. Once again, this makes things much more intriguing, with lots more excellent hands on show, although it does make the calculations and strategy harder for the more serious player. 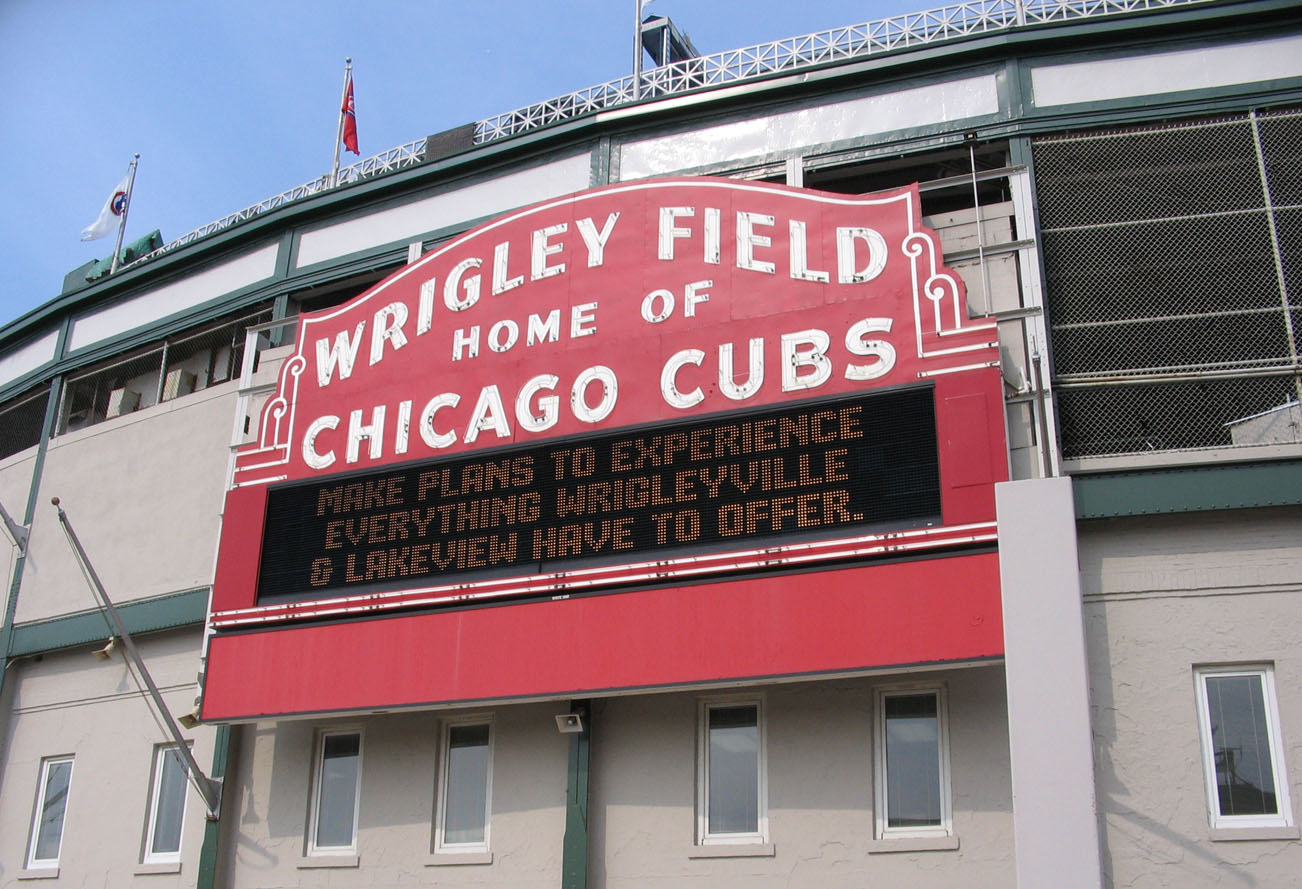 High and low hands can both win in Chicago.

Another way to spice things up is to have a second way to win, such as Chicago Poker. In this Texas Hold ’em variation, the player with the highest (or lowest) spade dealt as one of their two facedown or hole cards wins half the pot. Similarly, in High-Low Split, half the pot goes to the best hand and the other half to the worst.

While poker is easy to play with a few friends and a pack of cards, it has also become hugely popular online. Such has led to a competitive market, forcing the top poker sites to create innovative new twists to give them the edge. You can incorporate many of these into your Friday night game to make things more exciting, and it is worth looking at what is on offer to get some new ideas.

For example, PokerStars has a variant called Unfold Hold ‘em, designed for those occasions where you fold what you thought was a weak hand, only to discover that you would have won. Players put into a separate pot at the start of the hand, and if two or more of those who have folded opt to play for this second pot, that game becomes live, and it is played for, in a straight show of hands, after the main game finishes. It keeps the game alive for more players, and it also saves your shins from all that kicking yourself.

The thing that makes poker enduringly popular is the range of games and skill levels. Unlike most card games, you can also take poker so much further than a few friendly hands, with international tournaments offering multimillion-dollar prize pots, so it’s worth fine-tuning your skills. Who knows, the next world poker champion could be you! 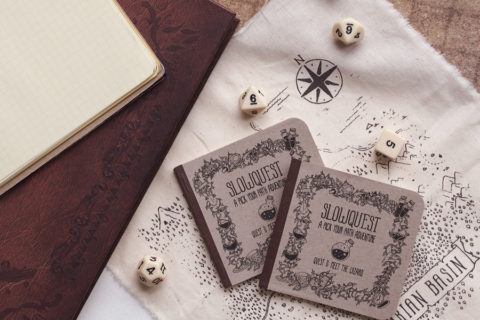 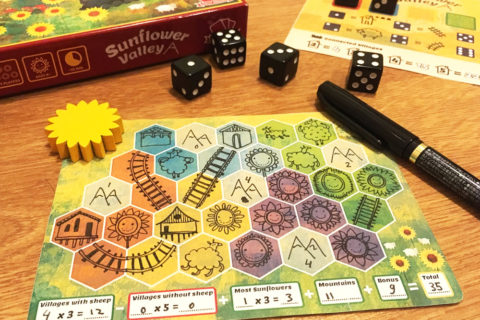 7 responses to “Poker with a Twist”

On my account I have about 1k dollars and I can recommend one cool site where you can earn money. Click on the https://casinobonustips.com/reviews/all-british-casino/ and enjoy the game regardless of the pandemic and Covid-19

Poker with a Twist is a brand new poker site that takes the best of the classics and combines it with some unique twists to create a more competitive environment. Need to check this wallpaper for painting over and get more skills about paints. Well, it’s a social poker site that offers guaranteed tournaments every day. As an added bonus, there will be plenty of on-demand matches so you can get involved whenever you want without having to wait around for days for your next match.

Looking at this article, I miss the time when I didn’t wear a mask. baccaratsite Hopefully this corona will end soon. My blog is a blog that mainly posts pictures of daily life before Corona and landscapes at that time. If you want to remember that time again, please visit us.

It’s really great. Thank you for providing a quality article. There is something you might be interested in. Do you know safetoto ? If you have more questions, please come to my site and check it out!

Thank you for revealing. Reading your article on poker with a twist was enjoyable. I’m going to bookmark this article.