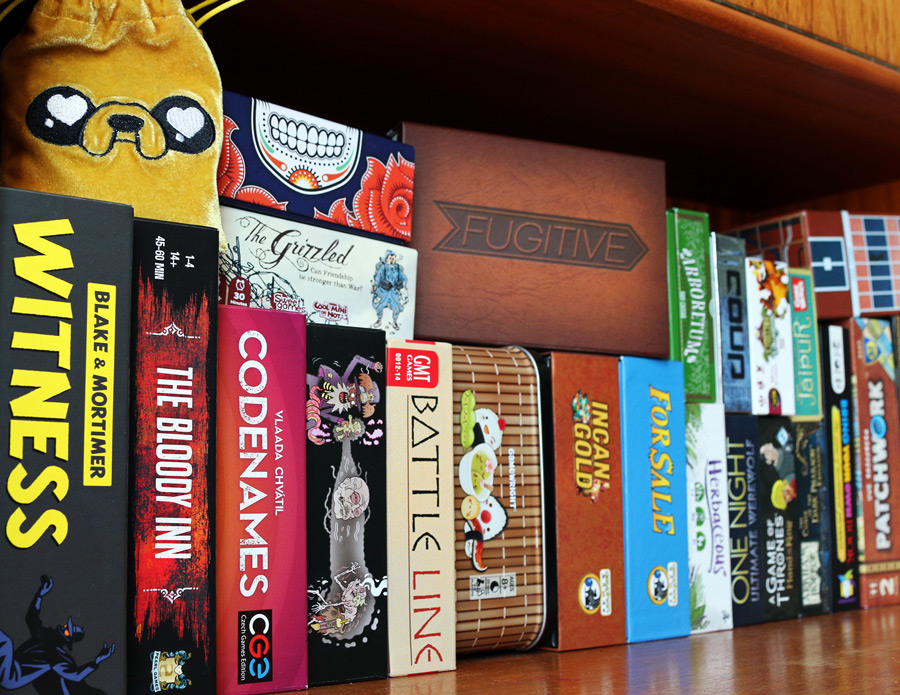 Hello there traveller, take a seat and I shall begin. My name is Ross or for the social media types amongst you @moregamesplease. I live in England in a city called Nottingham, famous for everyone’s favourite thief, Robin Hood. I’m lucky enough to have lived in several different countries including Australia (g’day) and New Zealand (kia ora) and spend as much time trying to fill in the pages of my passport. I studied film at university, am looking to start a masters in Psychology later this year, work a regular office job and volunteer with AgeUK as a befriender helping old people combat loneliness in their later years. 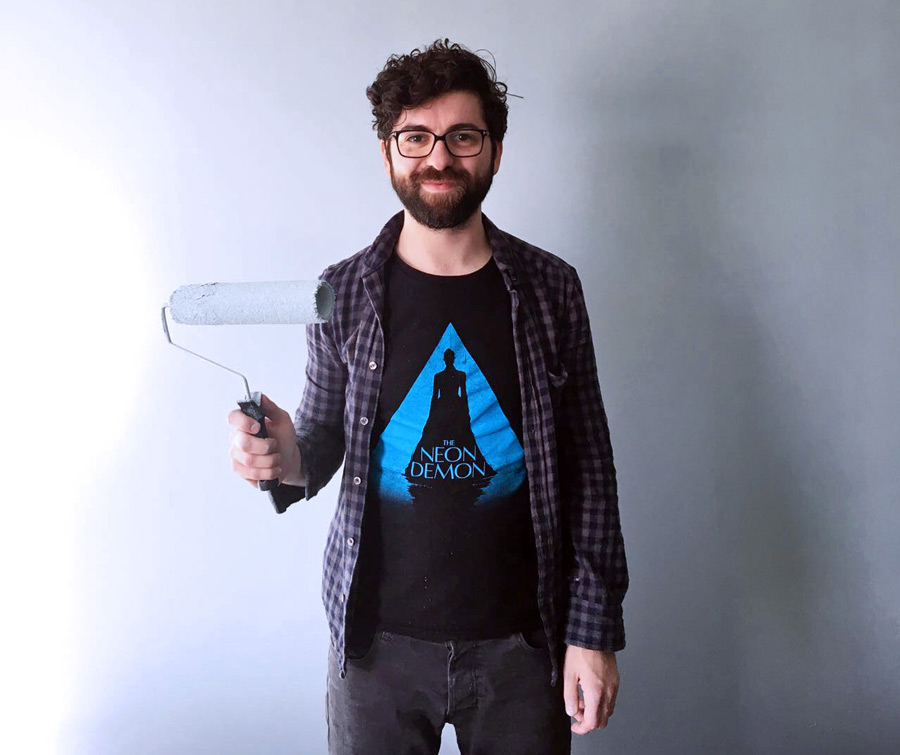 How did you get into this world of non-digital games?
I’ve always loved games and have been playing them for as long as I can remember. As a small child I played games mainly with my family. The strongest memories are of classics like ‘Old Maid’, ‘Happy Families’, ‘Mastermind’ and my grandma absolutely thrashing me at Yahtzee. She was an unbeatable dice roller. In more recent years I have had friends that really opened my eyes to what was on offer in modern board gaming. Since I started collecting myself it’s safe to say I’ve gotten a bit carried away with my purchases. 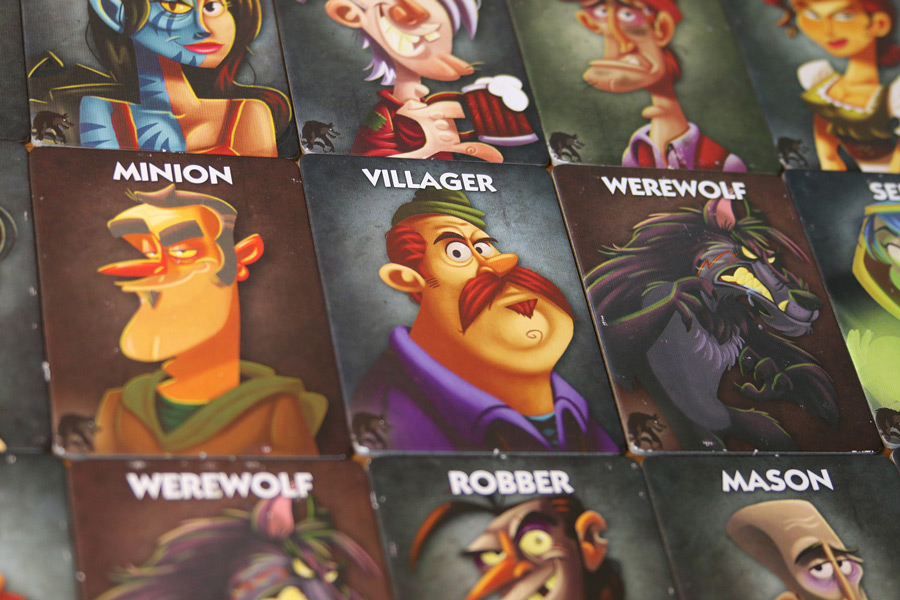 How often do you play?
I’m lucky to have a large group of friends who are into playing board games so I’ll play a few different games a week. It didn’t happen overnight and as most of my friends had never played much beyond Monopoly or Cluedo it took a bit of work on my part. Like any good dealer I got them hooked on a quick fix first. 7 Wonders, Codenames, Love Letter and One Night Ultimate Werewolf have all been great gateway games for me and since then I’ve moved them onto the harder stuff. The breakthrough though was Dead of Winter and it’s safe to say they’re all addicts too now. 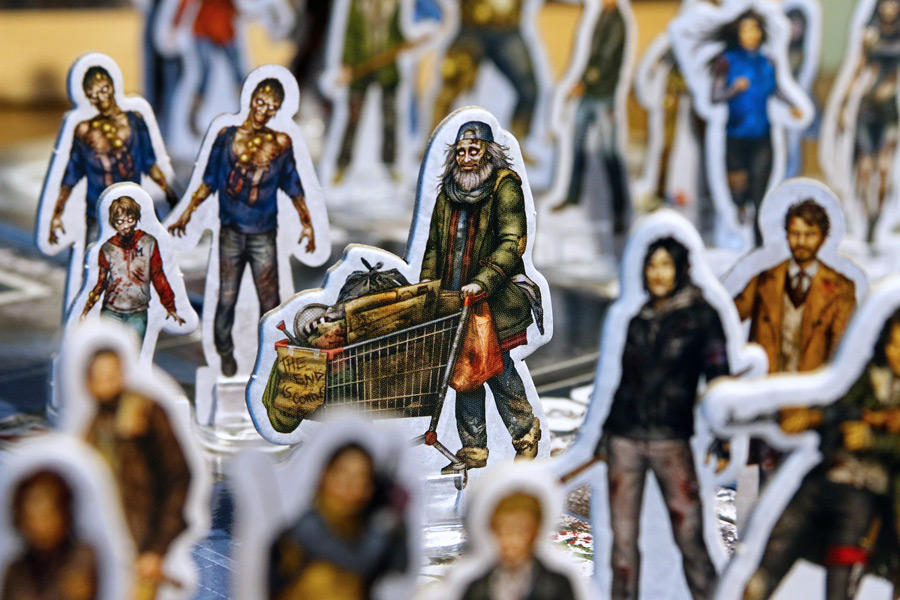 Can you tell us something about your shelves?
As my boardgame collection has expanded it has forced pretty much everything else from them. My shelves used to be a delicate balance of vinyl, books and cameras like some kind of display in a hipster high street store. Not anymore. It’s safe to say because of boardgames they’re now overflowing and I should really look into buying something a bit more suitable to house them before I start moving everything else onto the floor. 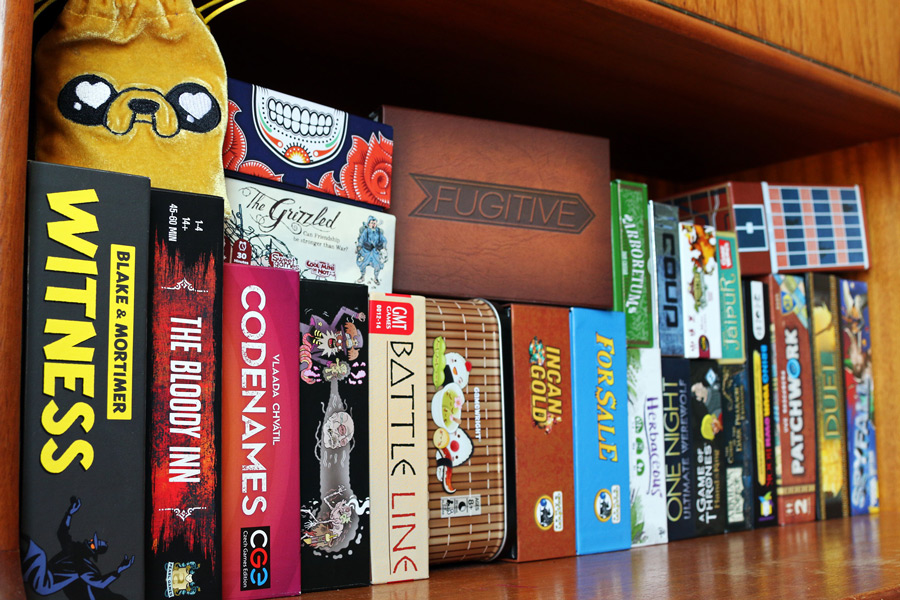 What is your favorite game at the moment?
I’ll be honest, I hate picking favourites, mainly because I change my mind so much. When friends ask me this question I’ll be difficult and say ‘Playing with who?’ ‘How many people?’ ‘How long do we have?’ but the game I am really itching to play most at the moment is T.I.M.E. Stories. I’ve only completed the base scenario Asylum and the 4 expansion packs have been mocking me from my bookshelf for months now. 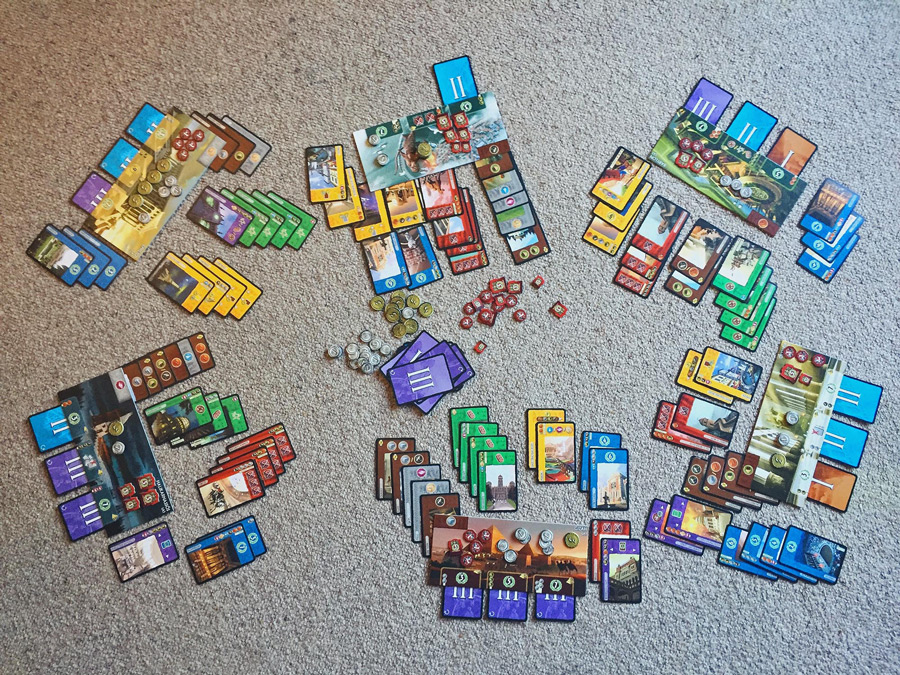 What is your most special or obscure game?
As I don’t have anything particularly obscure or special in my collection I’d have to probably say the now sadly out of print third edition of Fury of Dracula. It was the kind of game I’d imagined playing for years and also contains the first set of miniatures I’ve ever painted. As it took so long to get to table (15 months) it gained some kind of mythical status with my friends, so much so that when one was moving away his only request was that we played this before he left. It didn’t disappoint. 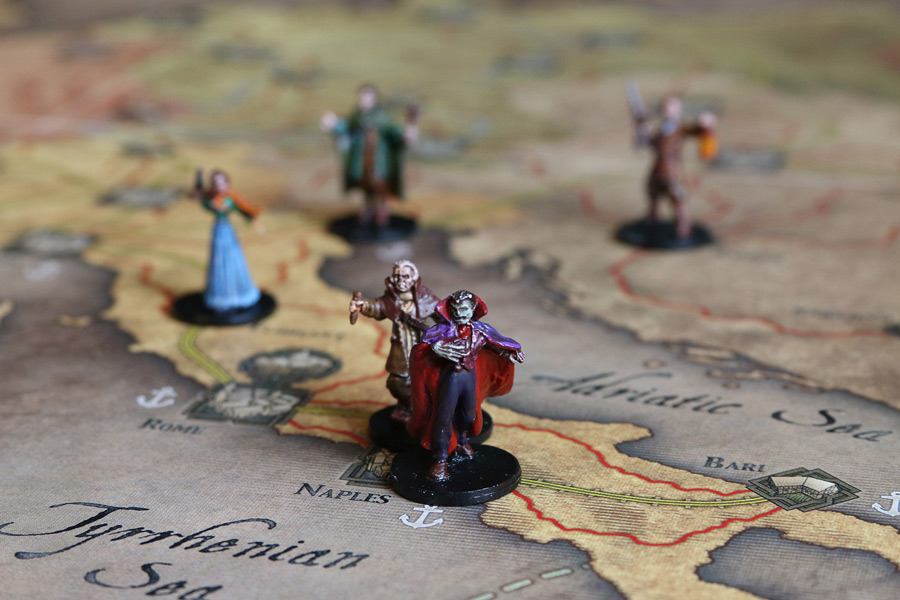 Thank you so much for sharing your story! Something you would like to add?
In my short time being involved in the online community I have to say I’ve never experienced a more supportive and knowledgeable group of individuals. Such positivity and enthusiasm are rare to see online and it makes me glad to be part of it.

Table Games At Home And Online 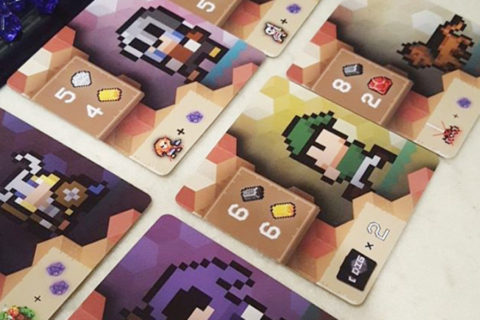 25 responses to “Board game shelves around the world #40”

I am not even well right into making some statement right as if it is so impressive and awe inspiring as to be quite difficult to believe but yeah I mean be it come true or just out of true, it is as good as to the mark and that is what all I got to say about this

I recommend the Toto page, where Toto users can bet freely with one folder and bet with multiple folders. If you use Sports Toto to bet on a safe bet, you can easily bet on a plane without having to worry about food and running or slowing down the money exchange. The best betting sites in Korea are listed in the leaderboard.

First of all I want to say wonderful blog! I had a quick question which I’d like to ask if you don’t mind. I was interested to know how you center yourself and clear your mind before writing.I have had a tough time clearing my mind in getting my ideas out.I do enjoy writing however it just seems like the first 10 to 15 minutes tend to be lost simply just trying to figure out how to begin. Any recommendations or hints? 바카라사이트

Thank you for the good writeup. It in fact was a amusement account it. Look advanced to far added agreeable from you!However, how can we communicate?my web-site: 스포츠토토

Have you ever thought about creating an ebook or guest authoring on other websites? I have a blog centered on the same ideas you discuss and would love to have you share some stories/information. I know my audience would value your work. If you are even remotely interested, feel free to shoot me an e mail.my web blog; 토토사이트

Hello Dear, are you actually visiting this web page on a regular basis, if so afterward
you will absolutely obtain pleasant knowledge. 토토사이트

This article is truly a pleasant one it helps new web visitors, who are wishing for blogging.

Your writing is too much to be posted simply on blogs. I think more people should read your writing. I’m going to write about your writing and blogging on my blog. I hope you can come to my blog and check out more people’s opinions. 메이저안전놀이터

I did so many searches on this topic. As a result, this article is one of the top three articles I want to recommend to people. I have been in this field for years, so I know how accurate this article contains. If you are curious about the contents, please visit my blog anytime. 메이저토토Check out this

It’s worthwhile to have a hard time finding this kind of writing. The information you wrote is exactly what I was looking for. Thanks to you, I feel like my confused mind has been cleared up. Thank you for sharing good information. 스포츠토토

Are you sure this is a blog? I thought it was a thesis. I think it’s a waste to simply post it on a blog. More people should read this good article! I will write about you and your blog on my blog. I hope more people know your blog. 메이저안전놀이터

Your article is one of the top five articles I’ve ever read. I was preparing a presentation on this topic, so I did a lot of searching topic. Your article is a perfect article without a hitch. Thank you. 메이저토토Check out this

My friend has recommended this for a long time, and I have finally found this amazing article which is well organized, and clear to understand. I also study 토토사이트 so you will probably be able to find my huge information.

It’s really great. Thank you for providing a quality article. There is something you might be interested in. Do you know casinosite ? If you have more questions, please come to my site and check it out!

Hello ! I am the one who writes posts on these topics safetoto I would like to write an article based on your article. When can I ask for a review?

I have read a few of the articles on your website now, and I really like your style of blogging. I added it to my favorite site okbet manila

Your article has answered the question I was wondering about! I would like to write a thesis on this subject, but I would like you to give your opinion once 😀 casinosite

Thanks for sharing with us this important Content. I feel strongly about it and really enjoyed learning more about this topic.
Football Gaming Trend in the Philippines