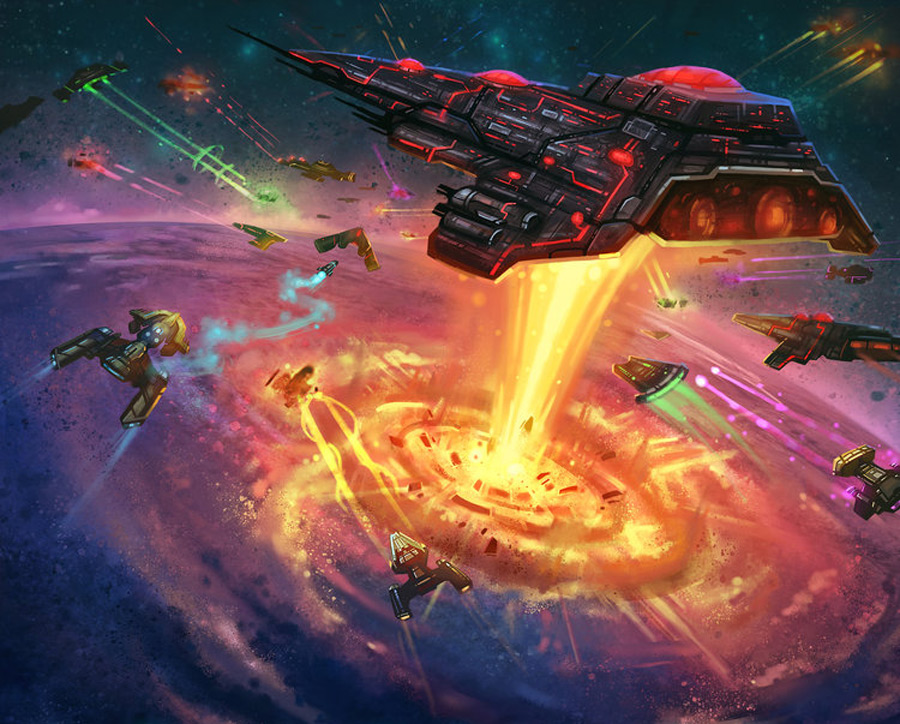 At the time we had no idea what was going on, only that I was crying lots and having suicidal ideation. A year before I took a “break” from working, but one week turned into three months turned into a year… 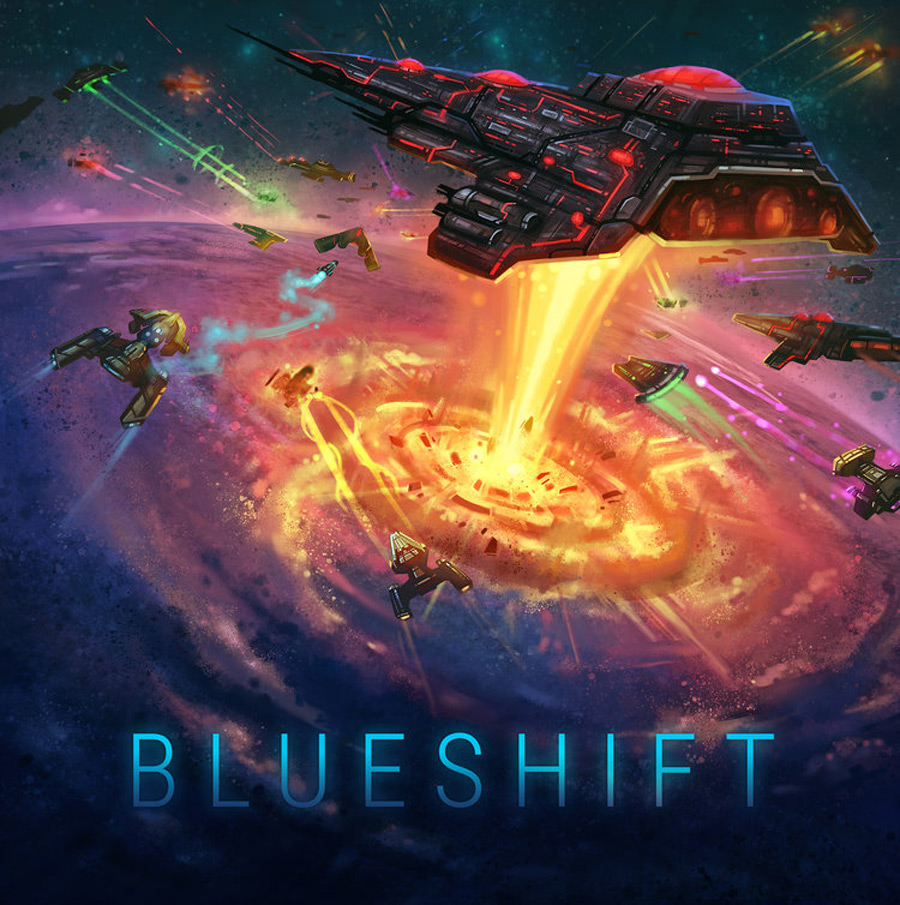 Kyle got a gig illustrating the board game Blueshift. It wasn’t much but it paid the rent and, while juggling a few other jobs, allowed him to stay at home.

Throughout the fall, I curled up on a blanket on the floor next to him while he sent in sketches of Xan’ill monks and Hivemind spaceships. Sometimes I’d read out loud to him from The Lunar Chronicles. On really hard days he’d stroke my greasy hair with one hand and paint with the other. 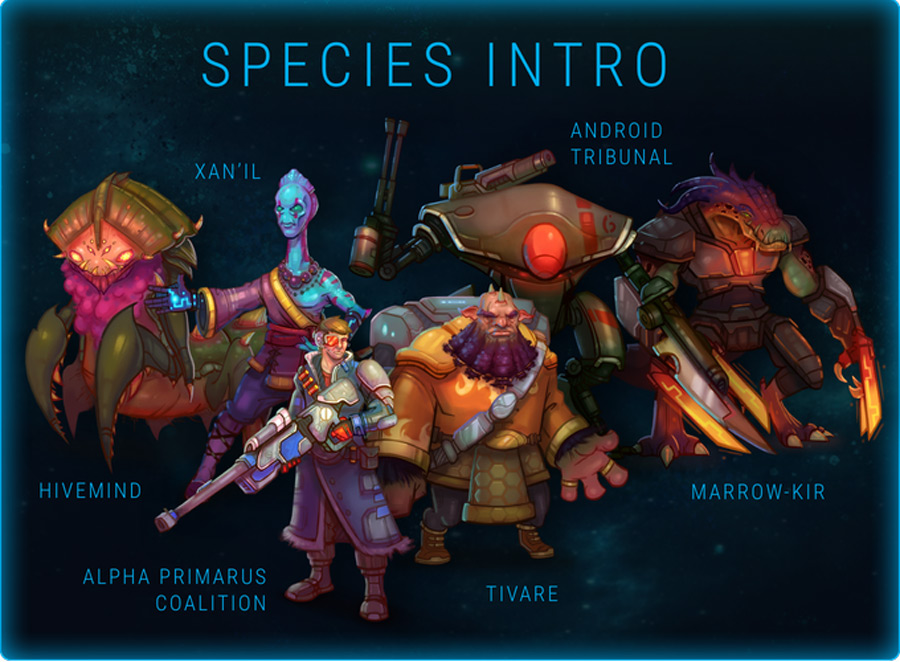 We still had no idea why, as a formerly functioning adult human female, I had turned into a shaking mess with hygiene issues. Kyle would coax me to eat, or shower, or leave the house by promising me different doodles. I’d come out of the shower and he’d have flowers shooting from the mech’s gun, or a booger coming out of the Tivare’s nose. Usually there was a hidden cat somewhere I had to find. 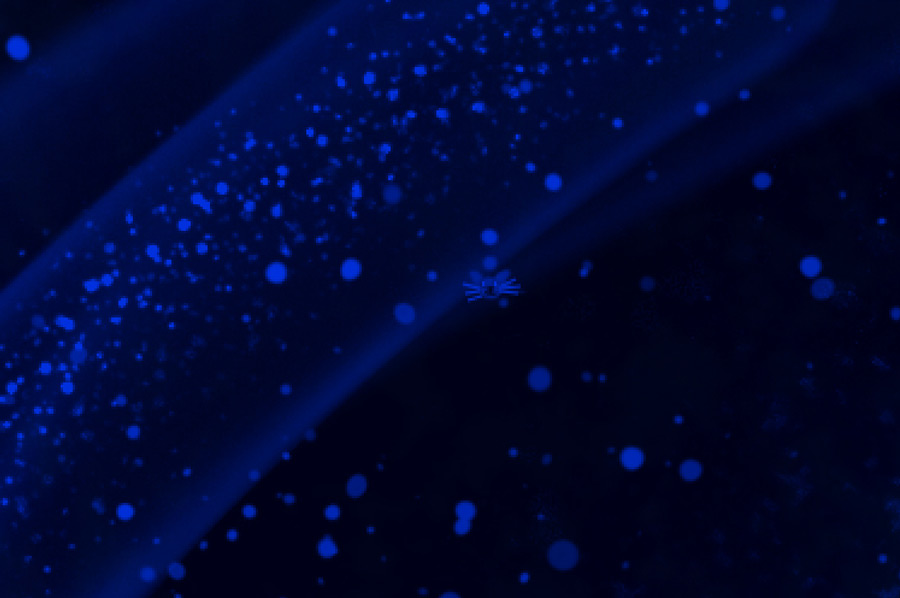 In December I broke completely. Kyle was finishing up the last of the planets for Blueshift and I couldn’t stop shaking. My skin was flushing hot, then cold. I felt nauseous, and was convinced I was going to die. That night I ended up in the emergency room with an extreme panic attack.

“Agoraphobia (ag-uh-ruh-FOE-be-uh) is a type of anxiety disorder in which you fear and avoid places or situations that might cause you to panic and make you feel trapped, helpless or embarrassed.”

Over the next few months while Blueshift was in playtesting, I was in doctor’s offices. Through therapy and medication, I have slowly been putting my life back together.

Just before Blueshift’s release, Kyle gave me a little surprise. There, on the box cover, if you zoom in close (like, really, really close) there is an itty bitty pixel cat. To anyone who plays it, Blueshift is a game of galactic domination. But to me, it will always be a reminder of the year Kyle helped me survive. 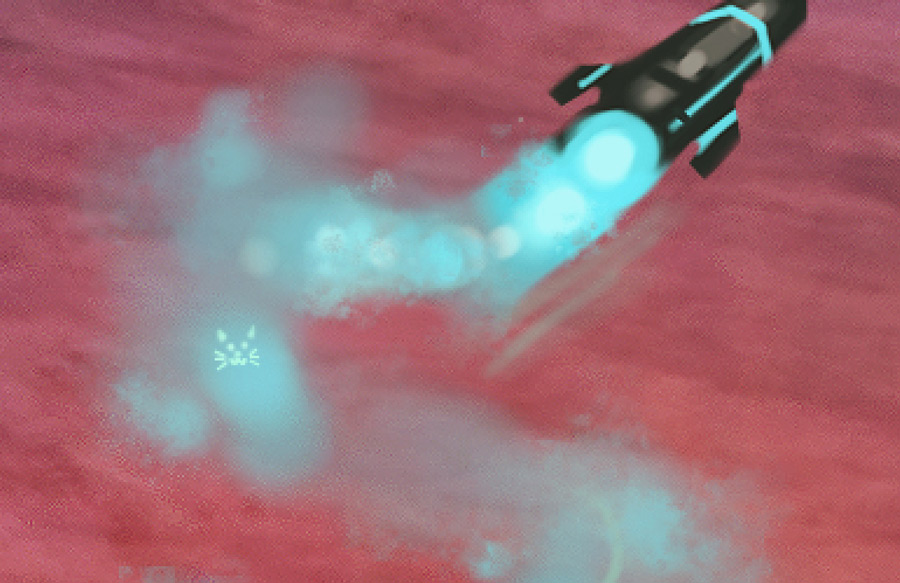 Find out more about Blueshift on Kickstarter. 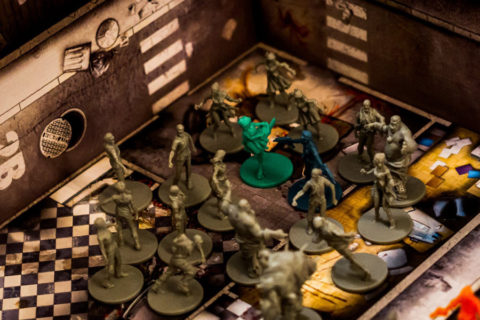 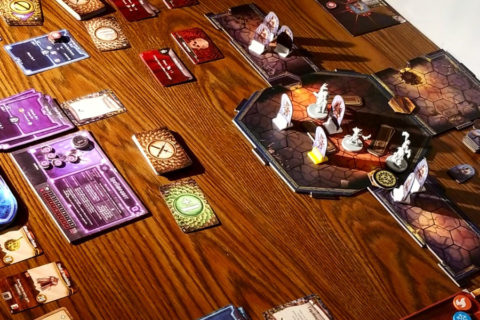 6 responses to “Blueshift – the game that helped me survive”

Ugh, BS story to push a game. Pretty pathetic if you ask me.

Oh, hey ASnugglyBear. If by BS you mean “BlueShift” well, ya got me. Jk, jk, jk.

But the story is true, every line, and while a lot of the details are missing I wrote this out of gratitude for my husband. I also want to help others struggling with mental health issues by being more open with mine, but it’s still scary for me. The Analog Games blog seemed like a low-risk, classy, appropriate place to tell this part of my story. The BG community is usually pretty great tbh.

Not apologizing, just trying to explain for anyone else reading this. If it didn’t reach you *shrugs,* mayhaps you weren’t the target demographic.

First off, congratulations on your “coming out” with your story of courage and survival. It takes a lot of guts to do what you did. Having lived through your ordeal and also contemplating suicide, anything other than encouragement or objective discussion and conversation about mental illness should be ignored.

Thing is, there is no proper forum to discuss mental illness when you are in pain. You just express it through the channel you feel most comfortable with. That is what you did and for that, I salute you.

Your article doesn’t make the game your husband worked on any better or worse. It just puts a human story behind it. Keep fighting and never be ashamed. Sympathy towards mental illness still has a long way to go and it’s stories like this that help in the long run.

Thank you so much Maxime for your kind words. As I’ve tried to be more open it has floored me how many people are struggling in ways you would never guess. It really helps when you realize you are not alone and there are so many people who do understand in some way and want to help.